THE AGNI OF INDIA: DURGAWATI DEVI 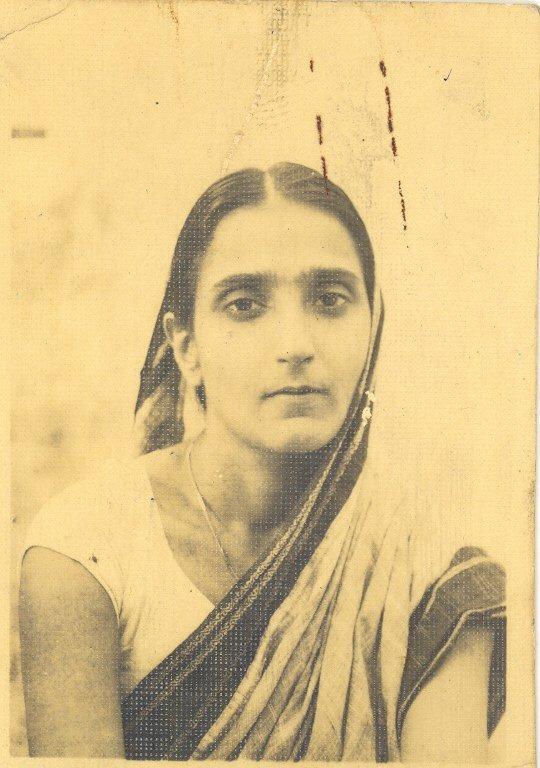 Durgawati Devi is considered to be among the most illustrious female freedom fighters of India. She is an iconic figure in Indian history, who has been immortalized in the unsung legacies of our freedom. Durgawati Devi was an active member of the Hindustan Socialist Republican Association (HSRA). Here she was called ‘Bhabhi’ as her husband, Bhagwati Charan, was one of the members of the Association. At that time, she was one of the few female freedom fighters who actively participated in the armed revolution against the British Raj.

Her devotion to freedom was not bolstered by retaining avidity but by pure dedication to her country as seen in innumerable tales. One such evincing tale starts after Saunder’s assassination by HSRA. Bhagat Singh and his associates needed to escape from Lahore, and they sought Durgawati’s aid. Durgawati Devi not only helped them with money but also agreed to pose as Bhagat Singh’s wife. It was with her help that they could flee from Lahore while acting as a couple with her infant son Sachin in her lap while Rajguru carried their luggage as their servant. Her legacies do not end here. After the famous and fearless demonstration of protest by setting off two low-intensity homemade bombs among some unoccupied benches of the Central Legislative Assembly in April 1929 by Bhagat Singh and Batukeshwar Dutt, an investigation was initiated. And they discovered that HSRA’s bomb factory in Kashmir was rented out in Durga Bhabhi’s name. Kishori Lal, Jai Gopal, and Sukhdev were arrested but Durgawati Devi‘s husband Bhagwati Charan managed to escape. 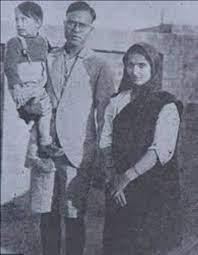 During this recess period, she was supporting the families of those revolutionaries who were in Lahore and was secretly helping in passing information among revolutionaries. Durgawati Devi was mainly involved in the movements of weapons at that time. On a 63-day jail hunger strike, when Jatin Das was martyred for the country, she led the funeral procession from Lahore to Calcutta.

Durgawati Devi was also the only female freedom fighter involved in the plot to free Bhagat Singh from prison in 1929, but still, she showed no sign of frailty. They raided a police van during his transfer from Borstal to Central Jail in Lahore and fled.

Resolution of  “The Agni of India”

On 28th May 1930, Bhagwati Charan died when a testing bomb exploded in his hand in a forest. But her husband’s death did not weaken her, instead, it fueled her hunger for freedom and dignity such that she attempted to assassinate Lord Halley, an ex-Governor of Punjab and a sworn enemy of revolutionaries, by herself. Although he managed to escape, she was successful in killing his associates. Unfortunately, she got caught and was imprisoned for the next three years.

Durgawati Devi was also given the title, ‘The Agni of India’, for her resolve and assignment in fighting against the British Police and threatening them during India’s struggle for freedom. After independence, she started living a normal life as a commoner in Ghaziabad. Later she opened a school for poor children in Lucknow. She died on 15th October 1999 (age of 92) in Ghaziabad, UP. Her tales inspired Rakeys Omprakash Mehra to include her character in his movie Rang De Basanti in 2006, portrayed by Soha Ali Khan. Durgawati Devi was even portrayed in a television series titled Adrishya in 2014.