INTRODUCTION TO GENDER AND LGBTQIA+ 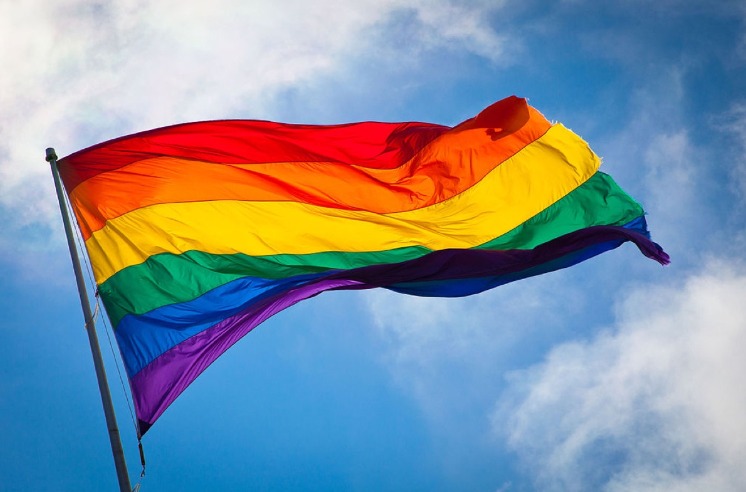 Gender is seen often as binary, i.e., either male or female. However, it differs from society to society as many cultures believe gender to be fluid or a spectrum. Often sex is misunderstood and used as a synonym for gender. But are they the same? Is gender binary? Or does it have a lot more to it? What do the terms cisgender, transgender, intersex, and LGBTQIA+ mean? Let’s find out.

However, some people are born intersex due to aberration in sex chromosomes much before the person is even born. Some intersex people self identify as trans and non-binary, others with the gender they were assigned at birth. One must be careful not to put intersex under the trans umbrella term as it is biologically determined.

Gender, on the other hand, is purely a social construction. It has nothing to do with one’s biological sex, but we often use these interchangeably. For example, biological males are assigned a boy and vice versa. Gender refers to the behaviours, activities, roles and actions socially attributed to individuals in a given society.

Gender identity refers to the gender that a person inhabits, experiences, and expresses in daily life. Biological males are often associated with traits like strength, courage, and power and females are associated with caring nature and soft-spokenness. But gender is about how one sees oneself. Some people identify with the gender assigned at birth while some do not. 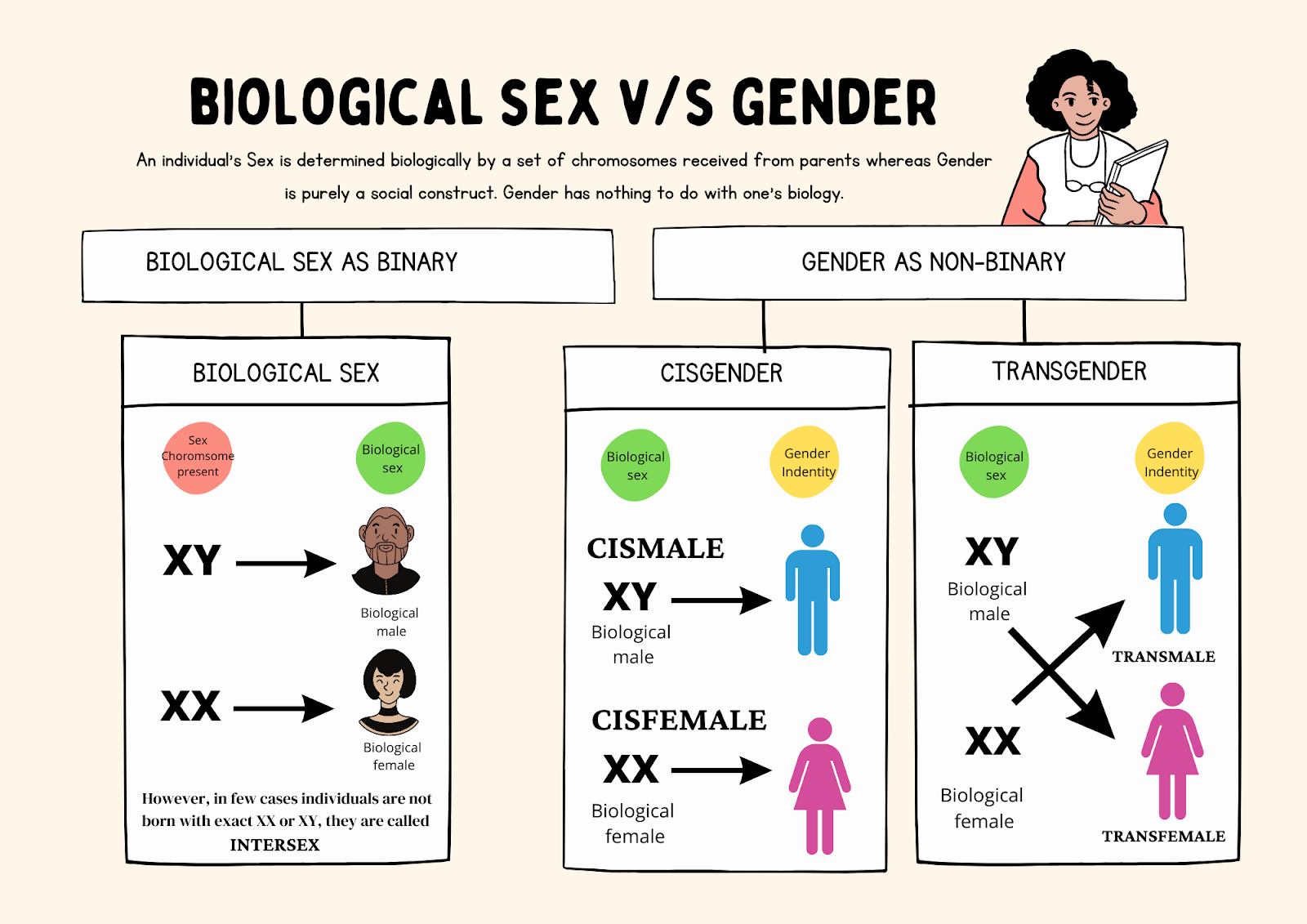 Sexuality refers to desire and attraction. Sexual orientation is the entire spectrum of identities, neither determined by biological sex nor gender identity. One’s sexual orientation indicates who one is generally attracted to emotionally, romantically, or sexually. People can be attracted to members of their sex or different sex, to more than one sex or gender, or not experience attraction completely.
Some people also have emotional and romantic feelings for people they are not sexually attracted to (or sexual attraction to someone they do not have romantic feelings for), this also falls under one’s sexual orientation. 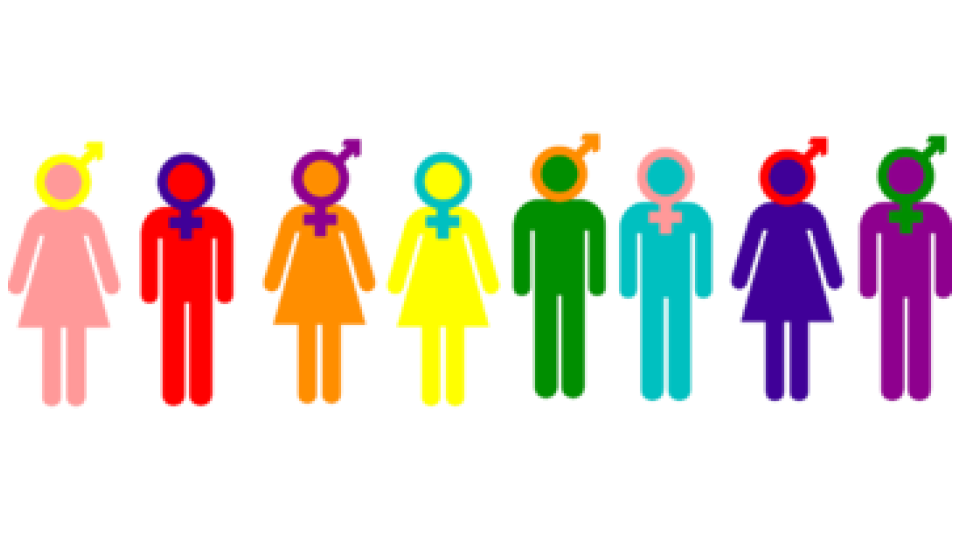 The meaning of different terms in the acronym LGBTQIA+ are-

The ‘+’ sign indicates all types of gender and sexual orientations that exist but cannot be defined yet.

A person’s sexual identity refers to how they feel about their sex, gender(s), and sexual orientation. Regardless of how people identify themselves, one must respect and acknowledge their sexual identity.