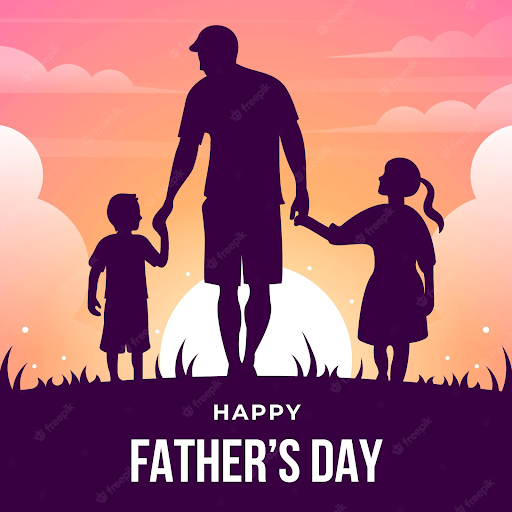 “The heart of a father is the masterpiece of nature”- Prevost Abbe, Manon Lescaut

Fathers are extraordinary characters in our life stories. In him, we find a hero, a lifelong friend, a mentor, a partner, a role model and much more. Serious, friendly, or strict, no matter what kind of father or paternal figure one has got, father’s day is to acknowledge and honour the love, care and sacrifices they make for us.

It was Sonora Smart Dodd, whose efforts resulted in this. Her mother died while giving birth to her younger sibling. The father, William Smart, a civil war veteran and a widower raised her and her five siblings alone. While attending a mother’s day, she got the idea of paying respect to fathers by devoting a day to them. To honour his selfless love and care, she petitioned to celebrate her father’s death anniversary [5 june] as father’s day.

She struggled and got support from local people and the church. Her efforts to immortalise her father were successful. In 1972, President Nixon signed a joint resolution 187 into law, thus, declaring the third Sunday of June as a nationally recognised holiday as father’s day.

Being a father is not easy. We must realise that father’s day is not only to celebrate the fathers but also to acknowledge their problems and address them.

According to multiple surveys conducted in the US, new fathers face lots of difficulties. It includes a lack of paid leaves and flextime, a lack of support and changes in the household budget. Many men overwork to meet financial obligations. As a result, they cannot devote enough time to their spouses and children.The first step can be providing them with their paternity rights. Paid paternity leave after childbirth can be a good start. Those who take paternity leaves do not get a salary, especially in the corporate world.

Many low-income men have never had a great role model to look up to or the opportunity to understand what constitutes effective parenting. They are unable to set priorities and have less time on their own. All these piles together make life stressful for them.

Fathers work very hard for their children. They sacrifice their me-time and face stressful situations while raising children, especially in their teens. They not only say that they love you but also show the same.

Our fathers or father-like figures make us what we are today. So, let us make this father’s day unique and special for our beloved dads. Let us acknowledge and honour the love, care and sacrifice they make for us.