Was her dress sexually provocative? 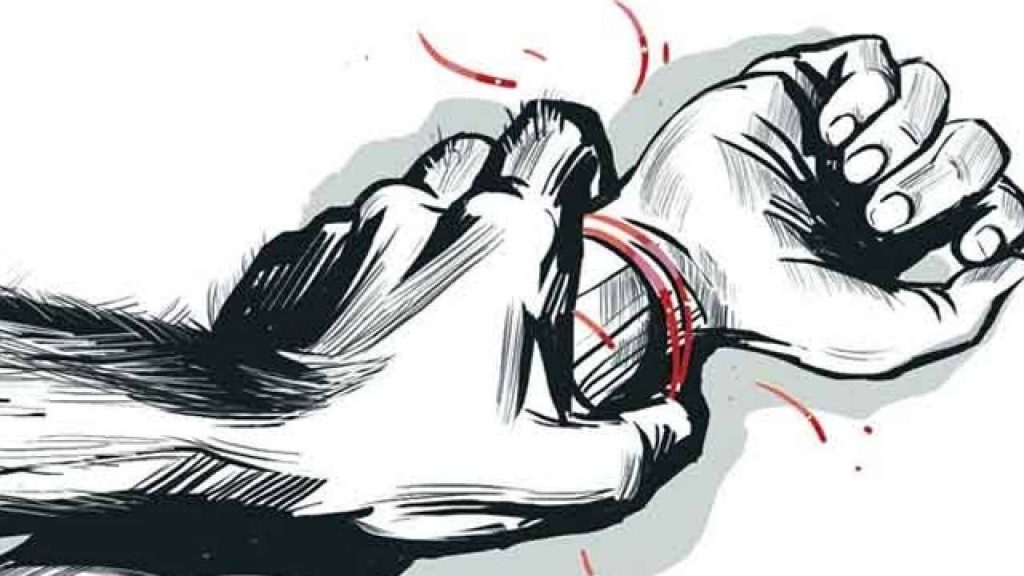 Was she wearing a dress, a mini skirt, or any other ‘sexually provocative clothing?’ We hear these words often in courtrooms, outside of courtrooms, and in media. This is to decide whether the accused is guilty or not. Did the girl invite him? Was she giving hints? As bizarre as it sounds it is true even in 2022.

Society blames women for having provoked men to sexually harass them. Their ‘over-friendly’ manners and their ‘sexually provocative clothing’ are often blamed. The lawyers continuously interrogate the victims of sexual abuse and rape as to what they were wearing when the incident took place. There is a large section of people who believes that sexual violence victims are themselves responsible for whatever happened to them.

A report says that about 55 per cent of women partially blame rape victims for their assaults. Victims dancing, being overly friendly, or wearing sexually provocative attire are deemed to be the causes. This situation is dangerous because this victim shaming is the reason that survivors cannot come forward and report sexual crimes. After all, it is not safe to do so.

Recently a judgment by Kerala High Court became the source of much controversy. On August 12, the Kozhikode Sessions Court ordered that the sexual harassment complaints would not stand if the woman was wearing a ‘sexually provocative dress.’ This created a massive social media outrage. The comments made by the Kozhikode District and Sessions Judge, Judge S Krishnakumar regarding ‘provocative clothing’ worn by women have brought into light the issue of women’s clothing yet again.

News channels have been flooding with controversial remarks made by Judge S Krishnakumar. The Sessions Court noted that the offence under Section 354A of the Indian Penal Code was not attracted when the victim had photographs wearing ‘sexually provocative’ dresses. Thus, the accused was granted bail.

The accused is a well-known Malayalam writer and prominent figure in Kerala. He was granted easy judgment based on his reputation. And it was ‘impossible’ for the court to believe the accusations. The victim reported that during a writing camp in 2020, Chandran forcefully took her to a lonely place, and asked her to lie on his lap. He then tried to outrage her modesty.

This accusation was met with disbelieving remarks. These claimed that the complainant was trying to ‘lower the reputation of the author’ in society. And that the law on the protection of sexual harassment was not applicable as she was wearing sexually provocative clothes. This highlights not just the backward thinking of our society, but also the underlying misogyny that still exists, even in urban areas.

And this is not just in India where society judges women on their clothes, it’s a worldwide catastrophe. This has been ongoing for what seems like ages.

“She asked for it. The way she was dressed in the skirt one could see everything she had to offer. She was advertising it. We felt she was up to no good by the way she was dressed. She was dressed for a good time” jurors spoke these words, who then reached a unanimous verdict. Thus freeing a man of all the charges of kidnapping and sexual assault in a case in Florida in 1989. The jurors were referring to the allegedly provocative clothing the alleged victim wore at the time of the incident. Statements like these reflect the stereotypical belief that women invite rapes, sexual assaults, and sexual harassment by how they dress.

In 2006, a court freed the rapist in Canada. Because, according to the judge, the 26-year-old woman, who was forced into intercourse in the woods, met the rapist under “inviting circumstances.”

A police officer in 2011 advised a group of female students in Toronto that “Women should avoid dressing like sluts in order not to be victimized.” The women who listened to him sparked a movement. Months after his comments went public, the students organized rallies by the name “Slutwalks.”

In another case in Jakarta, Indonesia a young woman got raped and murdered on public transportation. The Capital Governor Fauzi Bowo did not condone her killing or her rape. He said, “Imagine if someone sits on board a minivan wearing a miniskirt; you would get a bit turned on.” Yet again, the excuse of provocative clothing to defend the accused!

Above are just a few of the incidents where victims were blamed for their ‘provocative’ attire. But there are numerous incidents that go unreported. The victims often feel it’s not worth filing a report. They fear that society and the law will blame them. And they will have to relive the whole ordeal without getting justice.

It’s not about the demeanour, the dresses, or the over-friendly behaviour of the victim. If it would have been the case we wouldn’t have had repeated cases of infants or old victims being brutally raped. Were they wearing ‘provocative’ clothes too? It’s about the gender norms and patriarchal behaviour that have been excused over a long period. Clothes do not define one’s character. If a woman wears a mini skirt it’s not because she wants someone to grope her or touch her. Maybe, she feels confident in that dress. We, as a society, should show more responsibility in providing justice to sexual assault survivors rather than demeaning them and holding them responsible for something they did not do.