THE HISTORY OF PRIDE MOVEMENTS AND THIS YEAR’S PRIDE 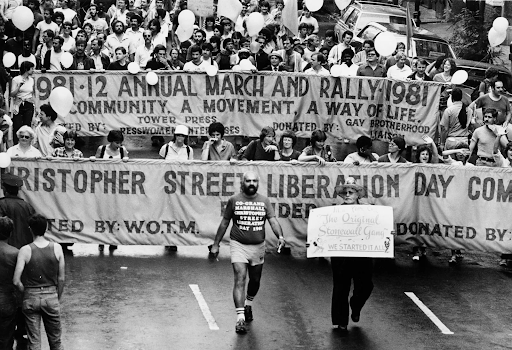 Pride is an annual month-long global event that is celebrated every June. From parades to workshops and exhibitions, the events of Pride month enable LGBTQ+ people and allies to celebrate their unique identities, discuss LGBTQ+ history, and advocate for further changes. For LGBTQ+ people, Pride Month promotes their dignity, equal rights, and self-affirmation. It is a way of increasing society’s awareness of the issues they face. Pride celebrations have grown and diversified since the first parade that took place on 28 June 1970 in New York.

With this in mind, we bring you the second blog of our series ‘Not just a phase!’. Let us have a look at the pride movements throughout the years. 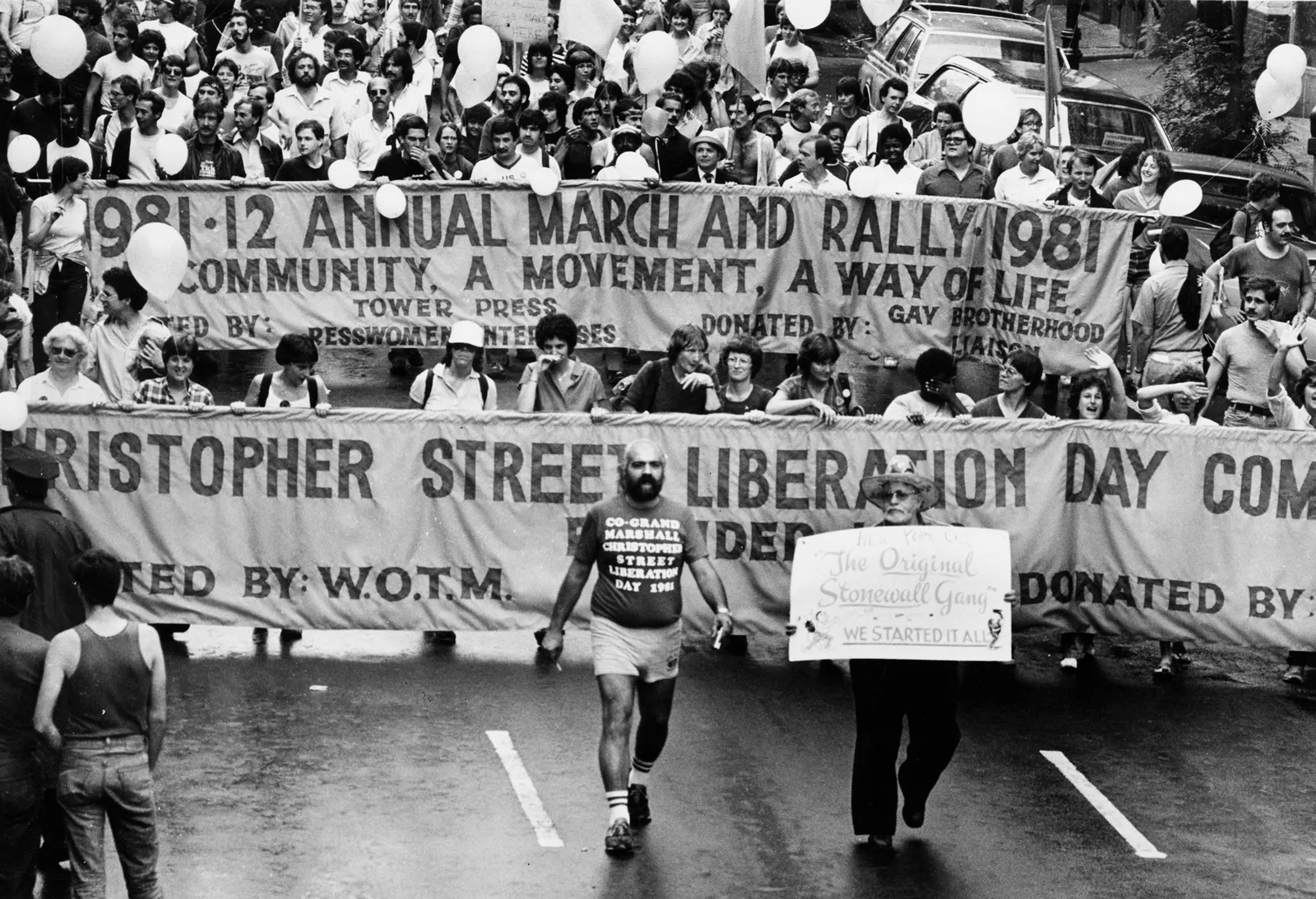 Pride Month commemorates the June 1969 Stonewall Riots. The Stonewall Riots began on the 28th of June 1969 when the police raided the New York City’s bar Stonewall Inn and LGBTQ+ customers resisted the police. In the raid, two police officers entered the Stonewall Inn and demanded to ‘check the sex’ of some of the bar’s customers by physical examination. The research showed that the LGBTQ+ community in New York had endured decades of raids and brutality at the hands of the NYC police. This research shows that it was related to a long history of mistreatment of LGBTQ+ people in New York, and around the world.
The Stonewall Riots gave a new direction to the ‘Gay Liberation’ movement around the globe. A key part of this movement was to encourage conversations about the lives and perceptions of LGBTQ+ people and fight for radical change in the way that LGBTQ+ people were treated by society. The following year, a march was organized in Central Park, and had the theme of “Gay Pride”. That march down Christopher Street soon expanded to various other cities, with many more people joining in year over year through the 1970s until Pride became the massive celebration that we know today.
Just a few weeks after the Stonewall Riots, the LGBTQ+ community joined hands for a “gay power” rally in Washington Square Park, and over the following year, local activists planned a larger annual march. These parades contained both political and empowerment agendas. Their main agenda was to enhance the visibility of the LGBTQ community. They also served as a platform for the LGBTQ community to stand up for their needs and rights like protection against harassment or fighting for marriage equality.

The culture shifted in the 1980s, as less radical activists began taking over the march committees in various cities. They dropped “Gay Liberation” and “Gay Freedom” from the names, replacing them with “Gay Pride.” By 1980, Pride parades had taken place around the world in cities like Montreal, London, Mexico City, and Sydney. But as that decade got underway, the motive of the events shifted, as the tragedies of the AIDS crisis became central to actions and demonstrations 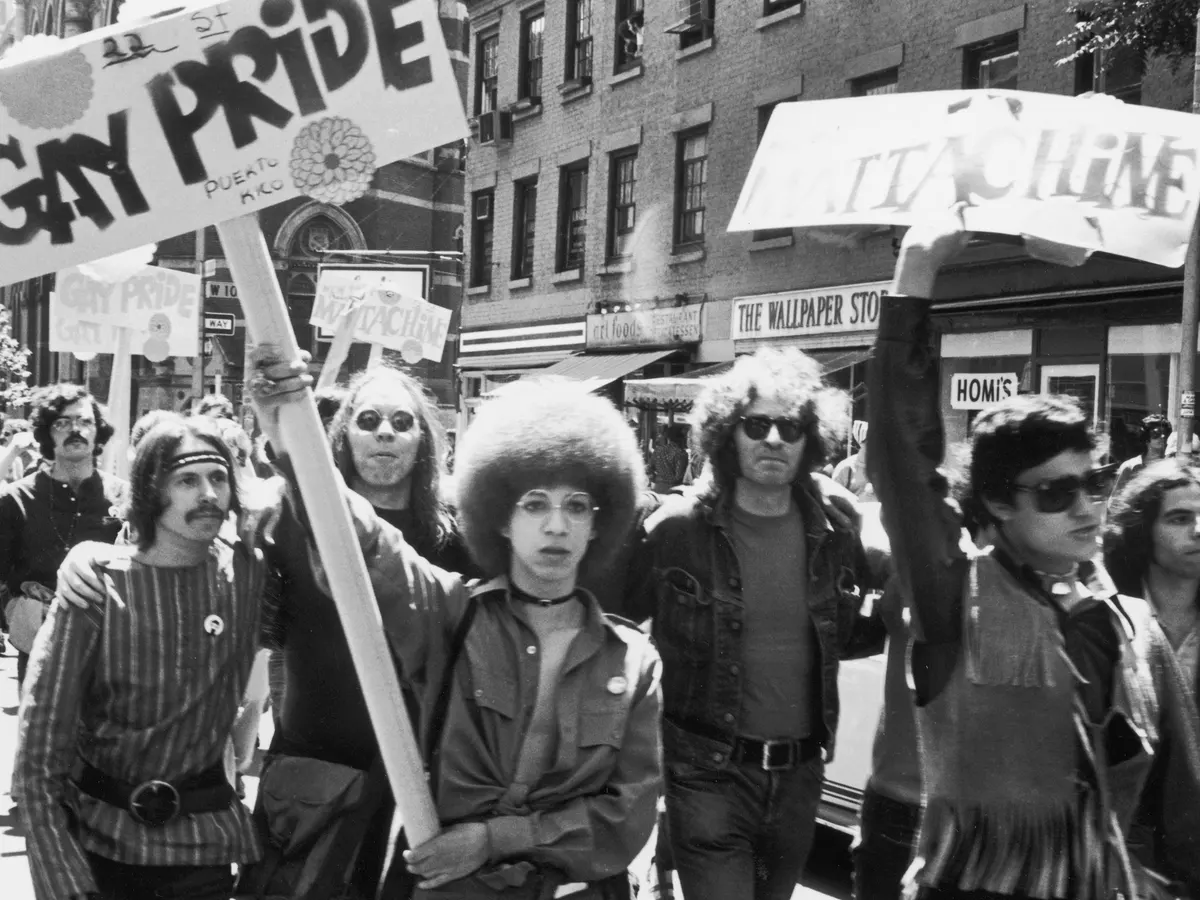 PRIDE MOVEMENTS THROUGHOUT THE YEARS

Where in the 1980s, groups organized around the AIDS crisis, the 1990s saw greater media visibility for LGBTQ people, leading to more businesses pouring in for Pride participation. While the Stonewall anniversary had long provided the timing for annual Pride events, President Bill Clinton proclaimed in 1999 that every June would be Gay and Lesbian Pride Month in the U.S. (President Barack Obama broadened the definition in 2008, when he proclaimed that June is commemorated as Lesbian, Gay, Bisexual and Transgender Pride Month.)

The early 2000s saw greater campaigning for same-sex marriage. The Pride movement continues to fight for LGBTQ+ rights in the twenty-first century. For example, Serbian LGBTQ+ activists successfully held a 2014 Pride march in Belgrade, which came after a long campaign for state support and protection. Also, the work of LGBTQ+ campaigners was so fruitful that in 2014, Denmark became the first European country to allow transgender people to hold official documents (like passports) which reflect their gender identity. 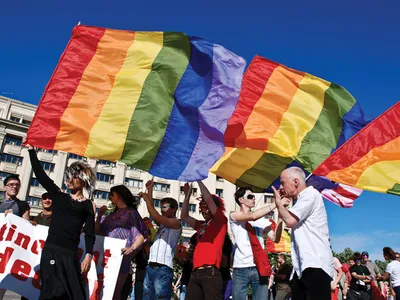 In this period alone, many of the issues like marriage equality, same-sex adoption, and the right for transgender people to use the bathroom of their choice made their way into the court and successfully made advancements for the rights of LGBTQ people. Legal victories along with the greater visibility of LGBTQ people in the media made the 2010s a notable decade for the community.

Learning about the origins and history of Pride and the Pride movement not only educates us about why Pride month is celebrated but also teaches us about some strong virtues like strength, willpower, determination, and most importantly belief to fight against all odds. Pride month is a reminder of how far we have come and how still there is a long way to go. Pride is a special celebration thanks to the work of LGBTQ+ activists and individuals from all around the world. Every year there is a  specific theme and a well-publicized event at a high-profile location to make people aware of the achievements and struggles of the LGBTQ+ community. The theme for 2022 pride month is “Politics in Art ” and it is based on Art and design.

There are some important dates to mark on your calendar throughout June, including a series of Pride Month Awareness Days: