“Mental health is not a destination, but a process. It’s about how you drive, not where you’re going” – Noam Shpancer

The National Council of Educational Research and Training (NCERT) conducted a nationwide survey this year that saw alarming results. As much as 81 percent of students in India reported that the main reason for their anxiety was examinations and results. While these numbers may seem just digits on a screen. The harsh reality of the mental health of students should be a wake-up call for the education system in our country.

How do mental health and education impact each other?

While studying for an exam or a test, the mindset of the student is of utmost importance. More often than not, it is the stress of failure that is the root cause of anxiety in most students. Other times, sources of anxiety can be fear of reprimand by parents, embarrassment amongst peers, or general future anxiety. Ensuring a good mentality towards subjects should be the prime focus of any school. Students should be made keen to study for knowledge, not just for marks. The rat race that our education system has become. Twelve years of foundation only for your entire school life to be determined based on one mark sheet.

Students in India, especially in classes of 10th and 12th, face a lot of parental and societal pressure to perform well. It is not just the idea of getting a lousy mark sheet or the old fear of not getting into a good college, but rather facing the disappointment and taunts of society around. The advent of the Central University Entrance Exam (CUET) has resulted in a lot of this load being lightened. But 12th marks still hold a high position in our societies.

Children with mental health issues are often seen as simply acting for attention, or being influenced by social media. Parents brush off these problems, which makes the rest of the student community hesitant to come out with the issues they might be facing. It is due to the stigma that surrounds mental health, and more so the lack of awareness for parents.

For many adults, children seeking help might be seen as a way of avoiding studies or trying to self-diagnose with common symptoms. While this might be true in some cases, it invalidates the struggle of those who have these issues and need immediate help for them.

Mental Health for Students in India

While regular surveys for mental health are conducted throughout various levels of education for students in India, there is still a lack of awareness about it. A recent survey conducted by NCERT shows a decline in happiness in students in India as they grow up. It was also highlighted that secondary school students had less social support and less willingness to talk about feelings.

There is a huge difference between the responses of students from various systems of schooling. While a majority of the students of Kendriya Vidyala expressed confidence in their bodies. But students who study in private schools were found to be generally lacking in self-confidence and body confidence.

Steps taken by schools and government

The condition of the mental health of students is widely known. While many people may dismiss it as ‘being that age’ or simply as teen hormones. It is imperative to realize the effect this could have in the long run. If issues like general anxiety are not properly and healthily dealt with in the pubescent age, it could lead to disturbed mental conditions for the children as they grow.

The government, based on mental health surveys, has taken various initiatives to combat the issues faced by students in India. Many students expressed how meditation and yoga helped calm them down. The government also took steps to organize and make people aware of the importance of yoga. Efforts like peer-to-peer counseling sessions, mandatory counselors in every school, and making each school a safe environment for the discussion of mental health and problems are some of the steps that have brought this issue to light. 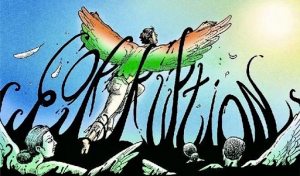 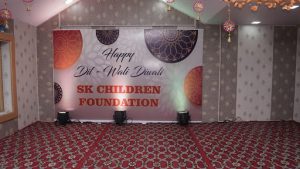 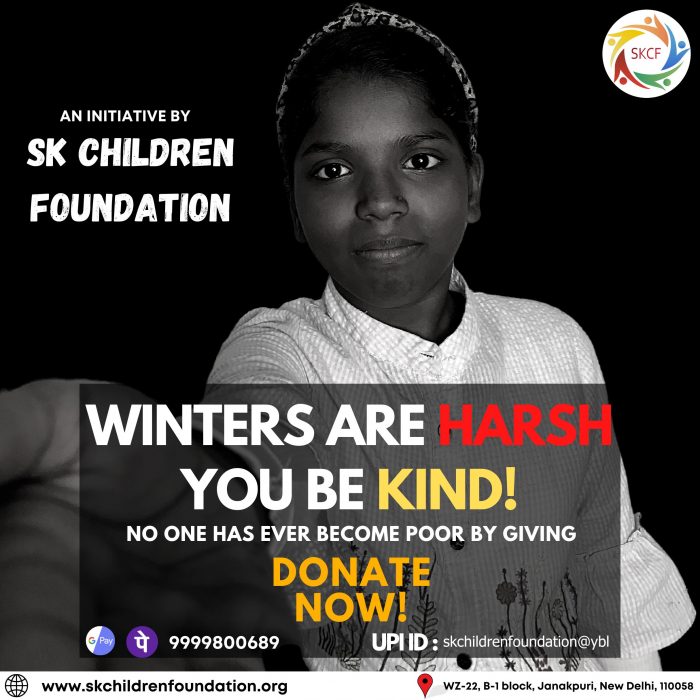