Engineering and computer science are two of the most booming STEM fields which remain heavily male-dominated. According to reports, males dominate the fields of science, technology, engineering, and mathematics popularly known as STEM. There is exceptionally low participation among women since the very origins of these fields. Women make up only 28% of the workforce in science, technology, engineering, and math (STEM), and men vastly outnumber women. The gender gaps are very high in some of the fastest-growing and highest-paid jobs like computer science and engineering. Women remain significantly underrepresented and earn way less than their male counterparts in STEM jobs.

India is one of the few countries to produce the highest number of scientists and engineers in the world. The under-representation and the pay disparity of women in STEM are results of deep-rooted social stigma, biases, discrimination, and expectations. These factors influence the quality of education they receive and the subjects they study. However, in India STEM has picked up over the last few years.

Things are changing, and the government is taking initiatives to promote women’s participation even more. The Department of Science & Technology launched a scheme called Vigyan Jyoti. This was to create a level-playing field for the girls in high school to pursue STEM in their higher education. It also offers exposure to girl students from rural areas. The government also announced the pilot project, Gender Advancement for Transforming Institutions to develop a comprehensive chart and a framework for assessing gender equality.

The positive side is that more and more women are showing an inclination toward jobs in these fields. Now let us look at a few prominent women who shattered the glass ceiling and are working in STEM. 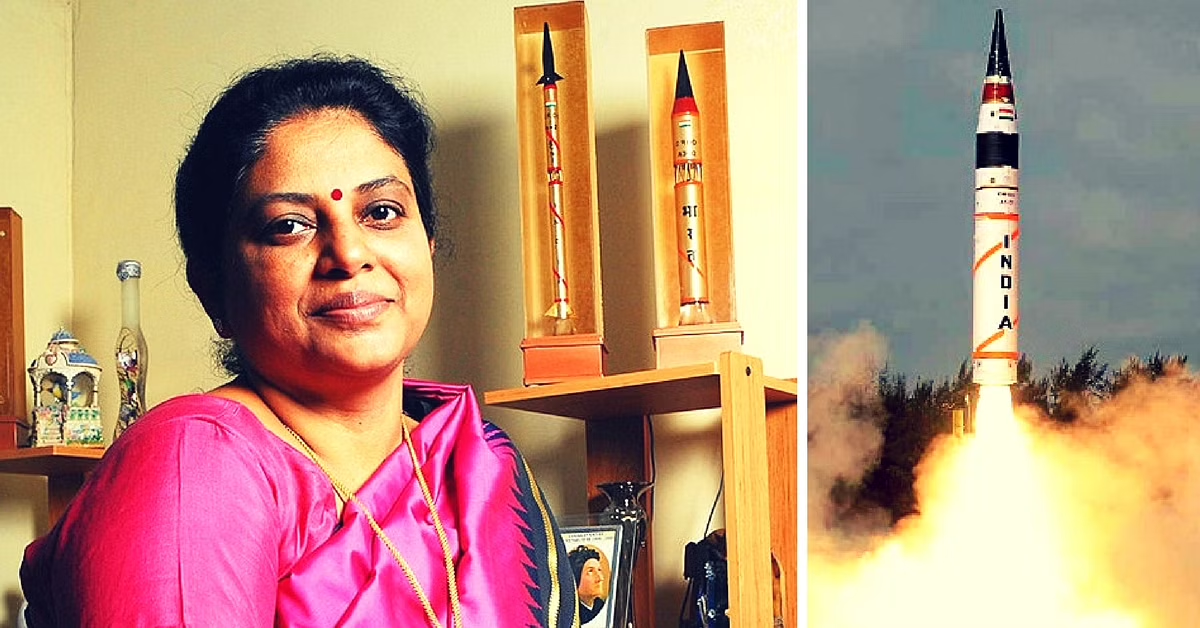 The first woman to head an Indian missile project, Tessy Thomas has decisively broken the glass ceiling to make her mark in a traditionally male-dominated region. She has played a pivotal role in India’s missile development program. Particularly in the making of its long-range nuclear-capable ballistic missile, the Agni-V. She was an expert on solid propellant systems. Her contributions were crucial in developing the Agni-V’s multiple targetable re-entry vehicles.

This concept helped the intercontinental ballistic missile to withstand tremendous velocity and temperature of around 3,000 degrees Celsius upon re-entering the atmosphere of the earth. Tessy Thomas is the first woman scientist to lead the Indian missile program. Hence she became the missile woman of India. The Governor of Kerala will award her with the APJ Award 2022 at a ceremony. The Dr. A. P. J. Abdul Kalam Award is named after India’s 11th President and aerospace scientist A. P. J. Abdul Kalam. 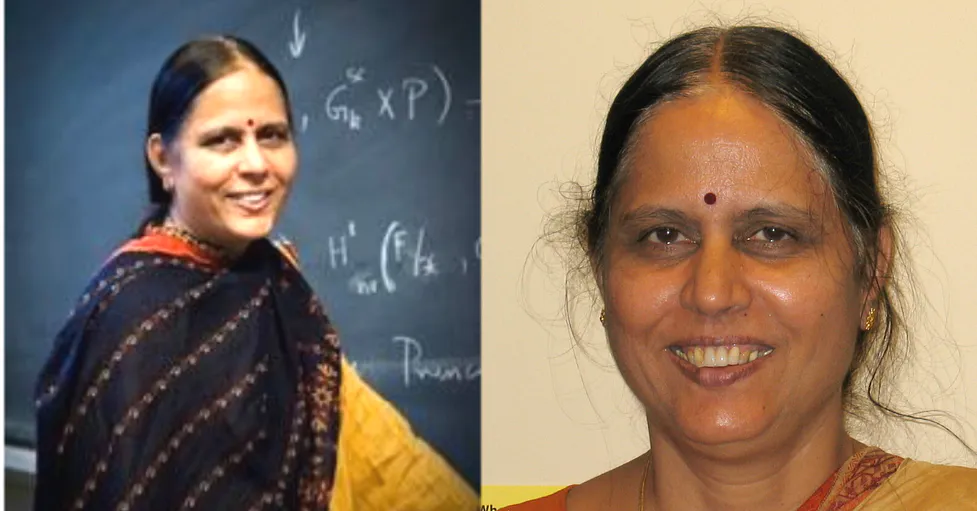 Prof.Raman Parimala is a well-known name in the field of mathematics, especially algebra. She achieved many firsts in the field. She published the first example of a nontrivial quadratic space over an affine plane at a very young age. Her primary works are algebra and in other fields like number theory, topology, and algebraic geometry.

She is a supremely talented and powerful algebraist. As a result of her study of quadratic forms, she was able to investigate real and complex algebraic geometry and the theories linked to it. Parimala has put this expertise to work in a series of publications either supporting or refuting long-standing conjectures. Her study of low-rank quadratic spaces led her to a new definition of discriminants. This allowed her to settle questions that date back to Albert in the 1930s. 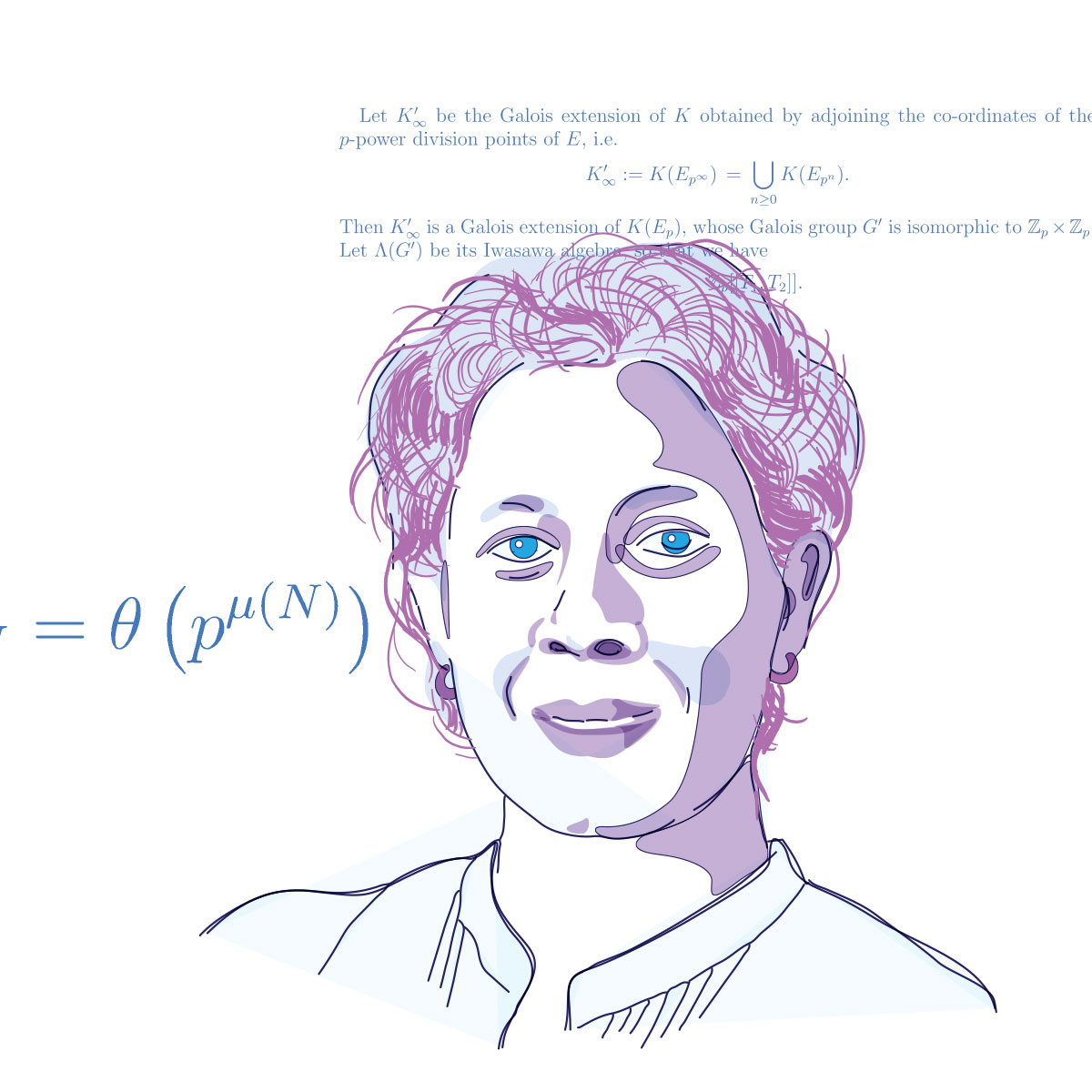 She gained an international appreciation for her work on the theory of quadratic forms, real algebraic geometry, and motives. She received the prestigious 2006 Ramanujan Prize and was the first Indian person to do so. In 2004, she also won the Shanti Swarup Bhatnagar Award, the highest honor in scientific fields by the Indian Government. She became a Fellow of the Indian National Academy of Sciences in 2005. She also became the ICTP Ramanujan Prize Winner in 2006.

Professor and biologist Chandrima Shaha began her tenure as the first woman president of the Indian National Science Academy in its 85 years of existence on January 1, 2020. She served as the INSA Vice President from 2016 to 2018. Dr. Shaha specializes in cell biology. Additionally, she has authored over 80 research papers and has notably conducted extensive research and work on the disease visceral leishmaniasis, also known as kala-azar: the most severe form of the disease associated with the leishmania parasite.

Dr. Shaha has made many other contributions to the Indian Council of Medical Research and the World Health Organization, among others. In her position, she also aims to foster collaboration between different scientific fields to create multi-disciplinary solutions, increase the outreach of scientific communities to encourage interest in the sciences among those outside of it, and combat pseudoscience.  Dr. Shaha won the Shakuntala Amirchand Award of ICMR in 1992, and the Special Award for 50th Anniversary of DNA Double Helix Discovery in 2003 for “significant contributions towards the understanding of Cell Death Processes in different Model Organisms”.

Prof. Rohini Godbole is a physicist best known for her work at CERN, European Organization for Nuclear Research. She worked on high-energy photon particles that could form the basis for the next generation of particle colliders, used to study the fabric and composition of the Universe. Besides research, Prof. Godbole is also a communicator of science, often delivering talks to young students, scholars, and scientists on everything physics.

These are just a few examples of prominent Indian women who have marked their presence in STEM. The list is quite long and now these days more and more women are opting for the field of science, technology, engineering, and mathematics. Women in STEM have a great potential to change the world. All that is expected out of teachers, parents, and society as a whole is to urge and motivate girls to grow up to be proud women in STEM and change the world for good.