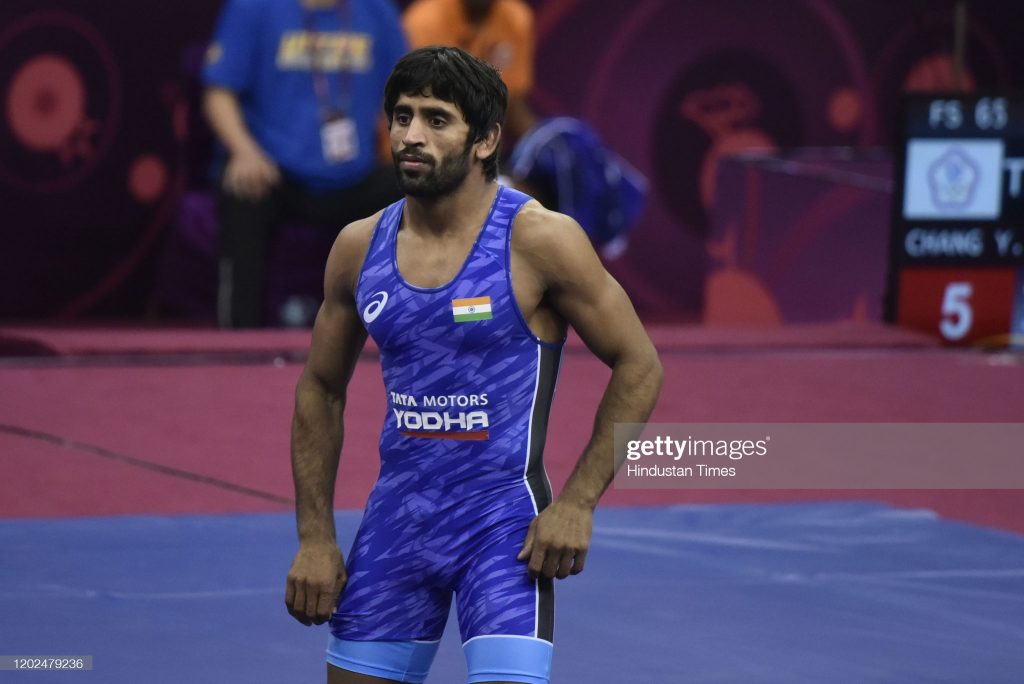 The Olympic games are one of the prestigious games conducted by the International Olympic Committee . Participating in the Olympic games and winning medals is a desire and dream for every athlete. But, only a few can achieve such a feat. It is a golden chance to compete with hundreds of players around the world and proving yourself is not an easy task. The Indian Olympic Association will represent India on the world platform. They search for gems who can compete in games and represent the whole country. Bajrang Punia is such a person who thrived for victory and won a bronze medal for India in those prestigious games. He faced every obstacle in his life with courage and patience to win the medal.

Bajrang Punia was born on 26th February 1994 in Khudan village, Haryana. Bajrang Punia had an interest in wrestling since childhood. His father Balwan Singh Punia is also a former wrestler. Bajrang Punia participated and won different world championships. He started his gaming career in a local mud wrestling school. He had to skip school and classes to attend wrestling practice classes. In 2015 his family moved to Sonepat. From there he started attending the Sports Authority of India.

He married Sangeeta Phogat, also a wrestler, on 25th November 2020. She also won many medals and was famous as the Phogat sisters.

He is the only wrestler who won 3 medals in the commonwealth games for India.

In India, wrestling is not as famous as cricket. And many people do not even know that wrestling is an Olympic game.

In this kind of situation taking it as a career is not feasible. But, Punia chose this game despite its low popularity. He was trained by Shako Bentinidis.

He is the sixth athlete to win a medal for India and also to win fourth bronze for the nation in the Olympics.  He defeated Daulet Niyazbekov of Kazakhstan in the men’s 65kg category with an average score of 8-0. After this event, he became a role model for the wrestlers who want to become future champions. In his career, he won nearly 19 medals of which 7 gold, 7 silver, and 5 bronze. And in the future, the Sports Authority of India will take suggestions from Punia for proper planning and also supply adequate resources for the development of wrestling.